Two Girls and the PEN - A Mirrorless Photoshoot 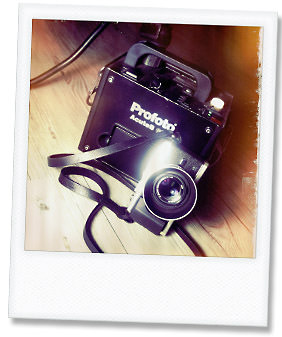 A few weeks ago I had the chance for a little photoshoot with Miriam and Lena. Aroand Frankfurt's "Batschkapp" music hall there was a lot to discover - including Lena, who actually just came along to carry Miriam's bags but then had the heart to get some photos taken of herself. A good decision. I am looking forward to more of you!

All photos were taken whith the small Olympus E-P3 and the two fantastic lenses 45mm f1.8 and 12mm f2.0 - a light mirrorless combination which does not need to hide behind the big DSLRs. Responsible for the right light was a Profoto AcuteB, with Magnum reflector only. Anyone who carries more got only himself to blame. ;-) 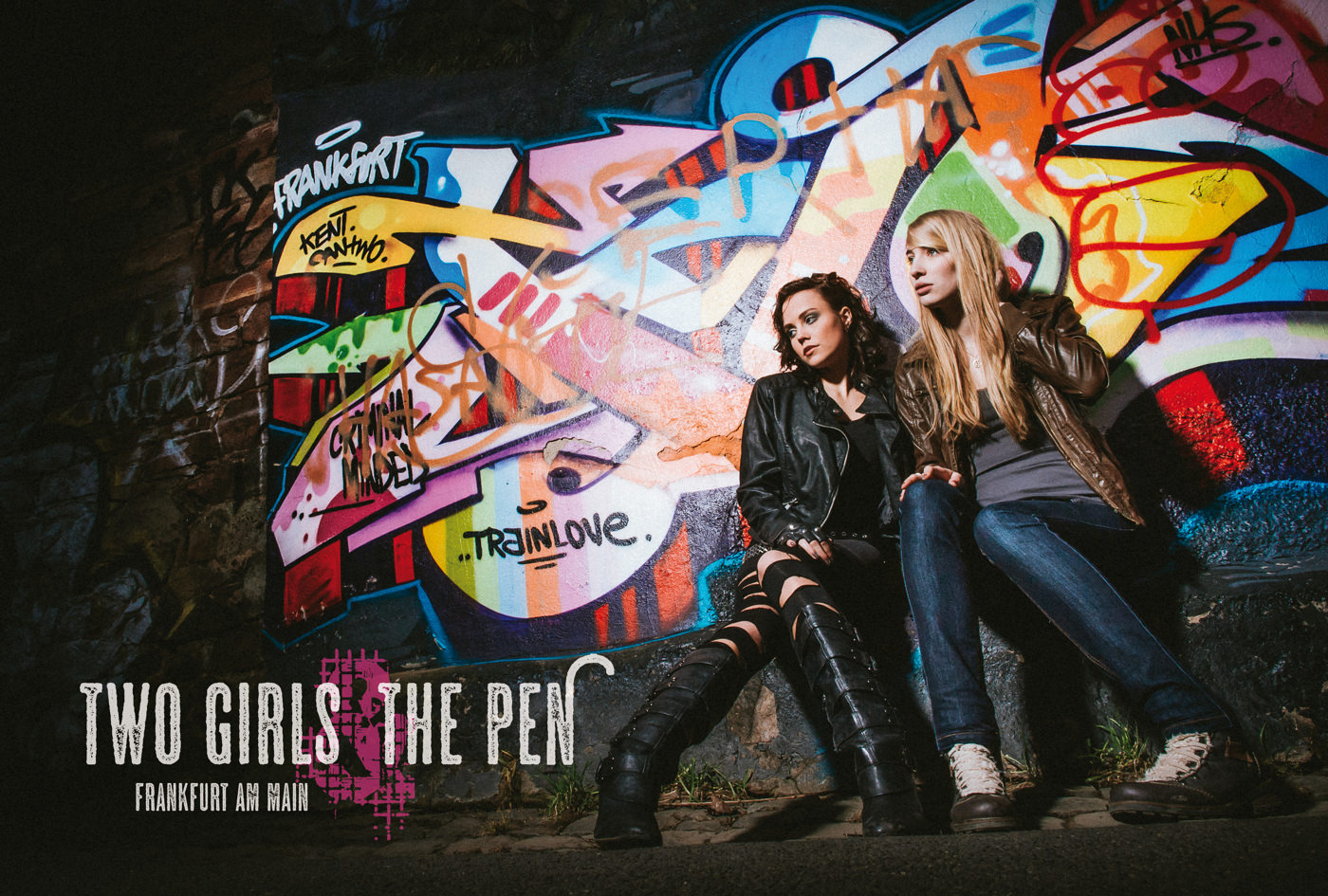 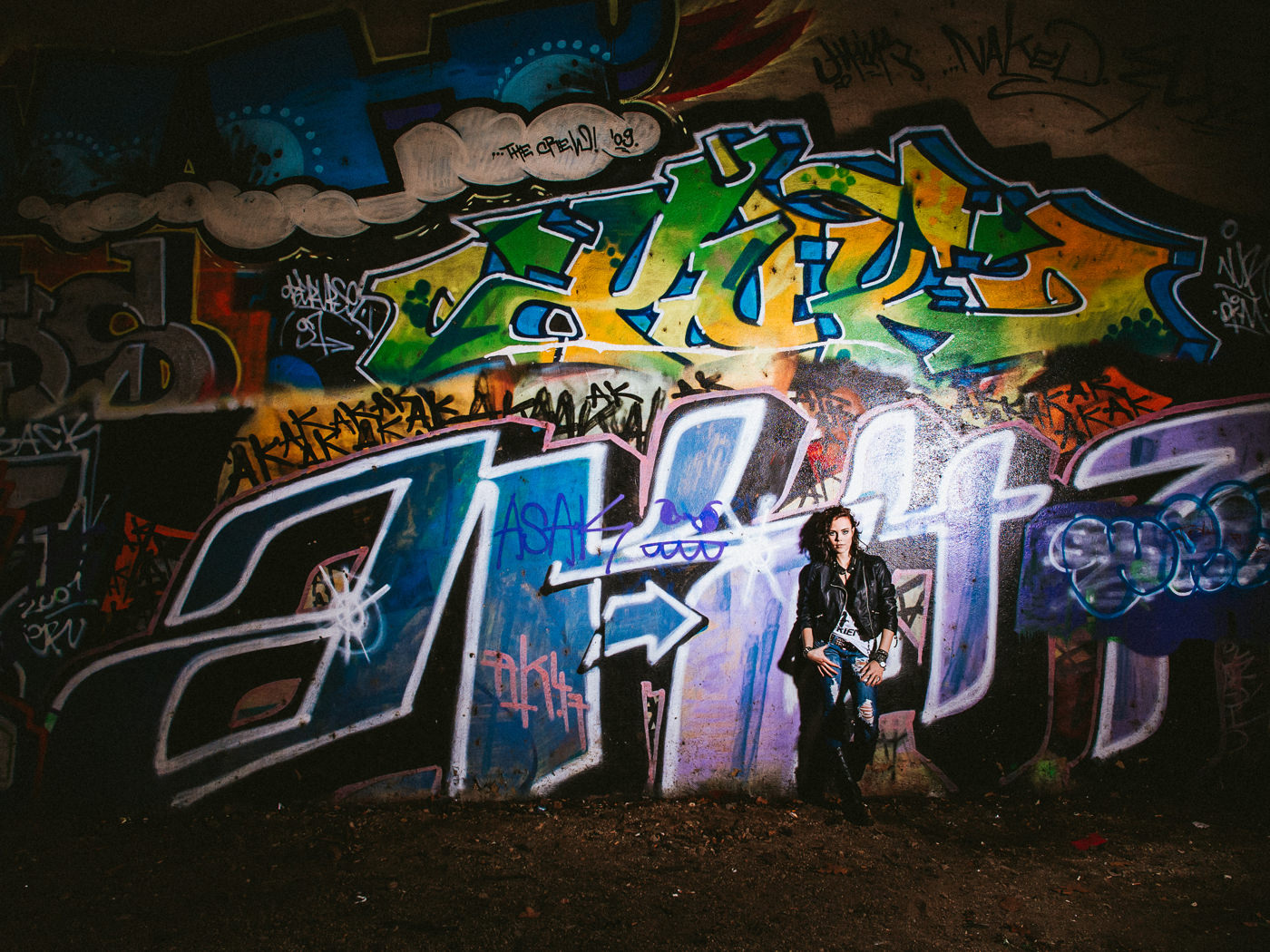 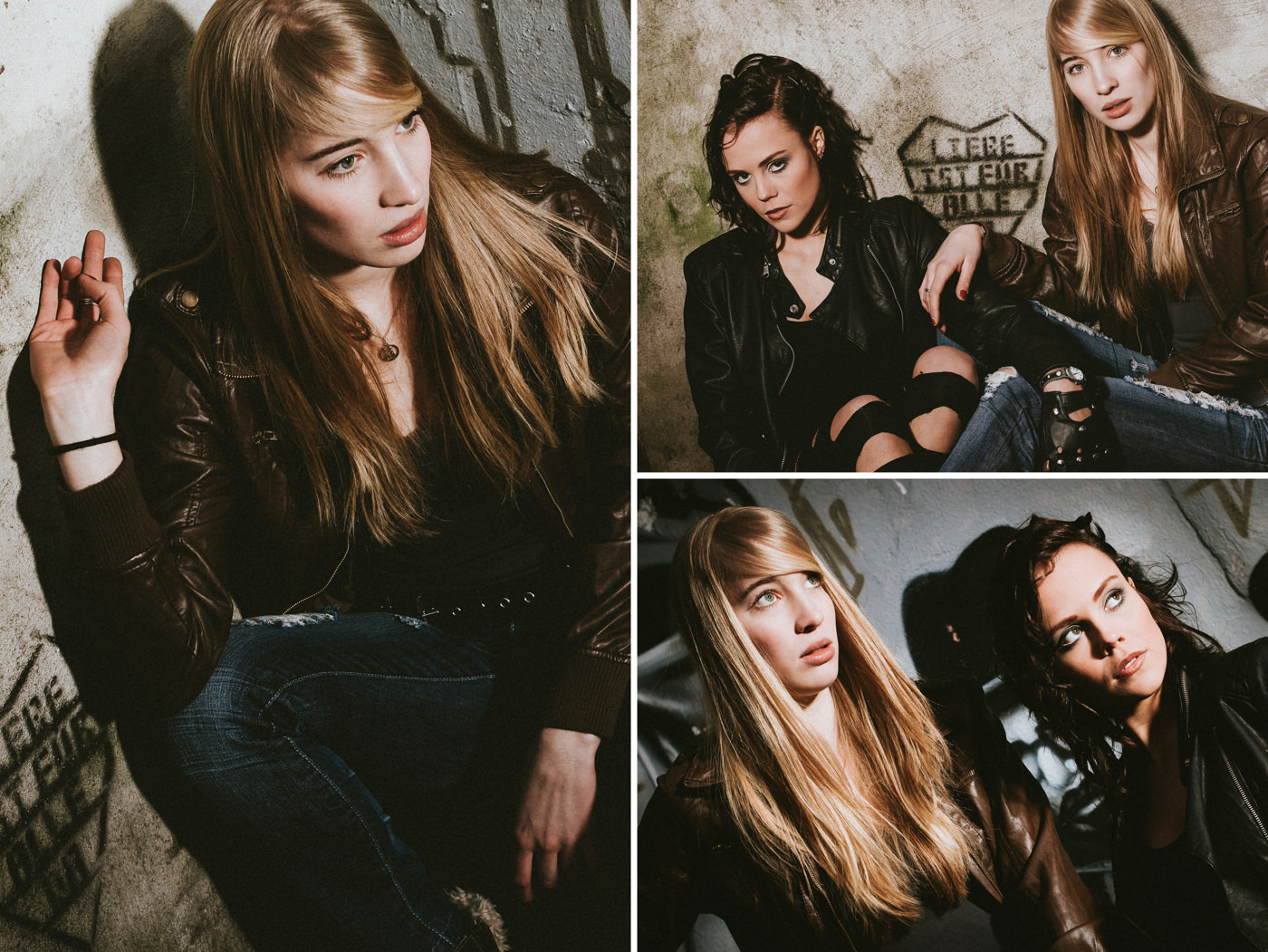 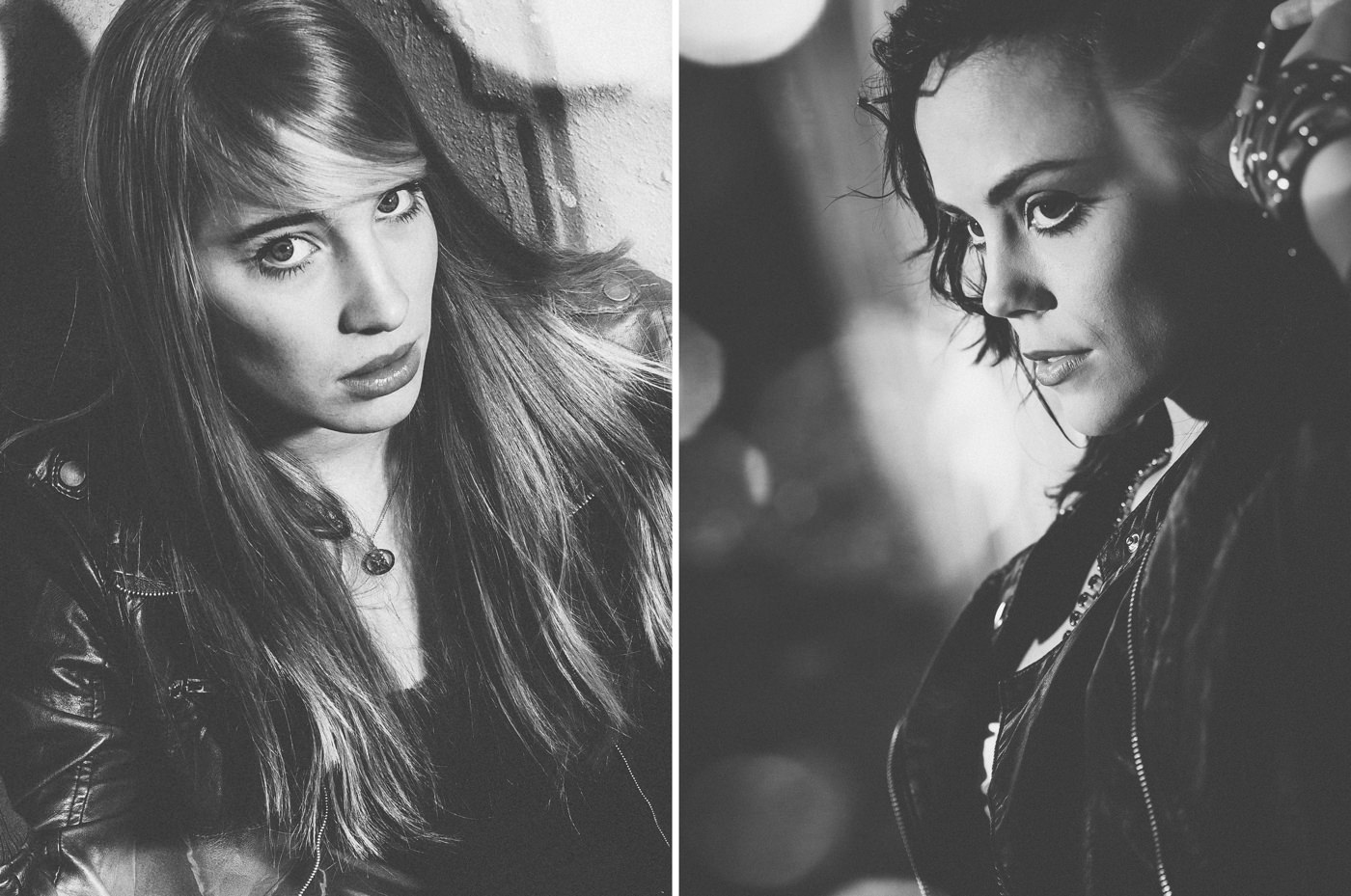 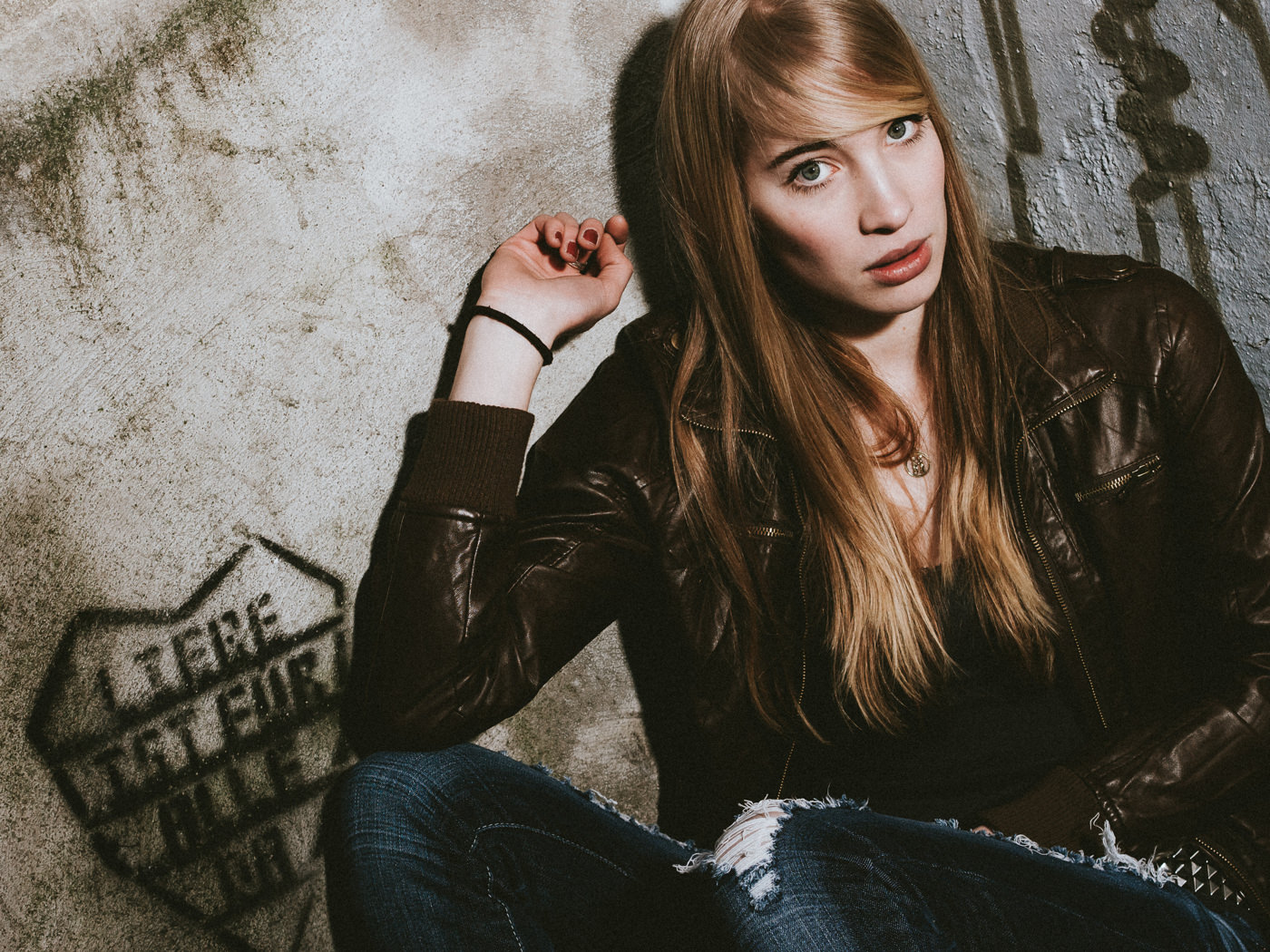 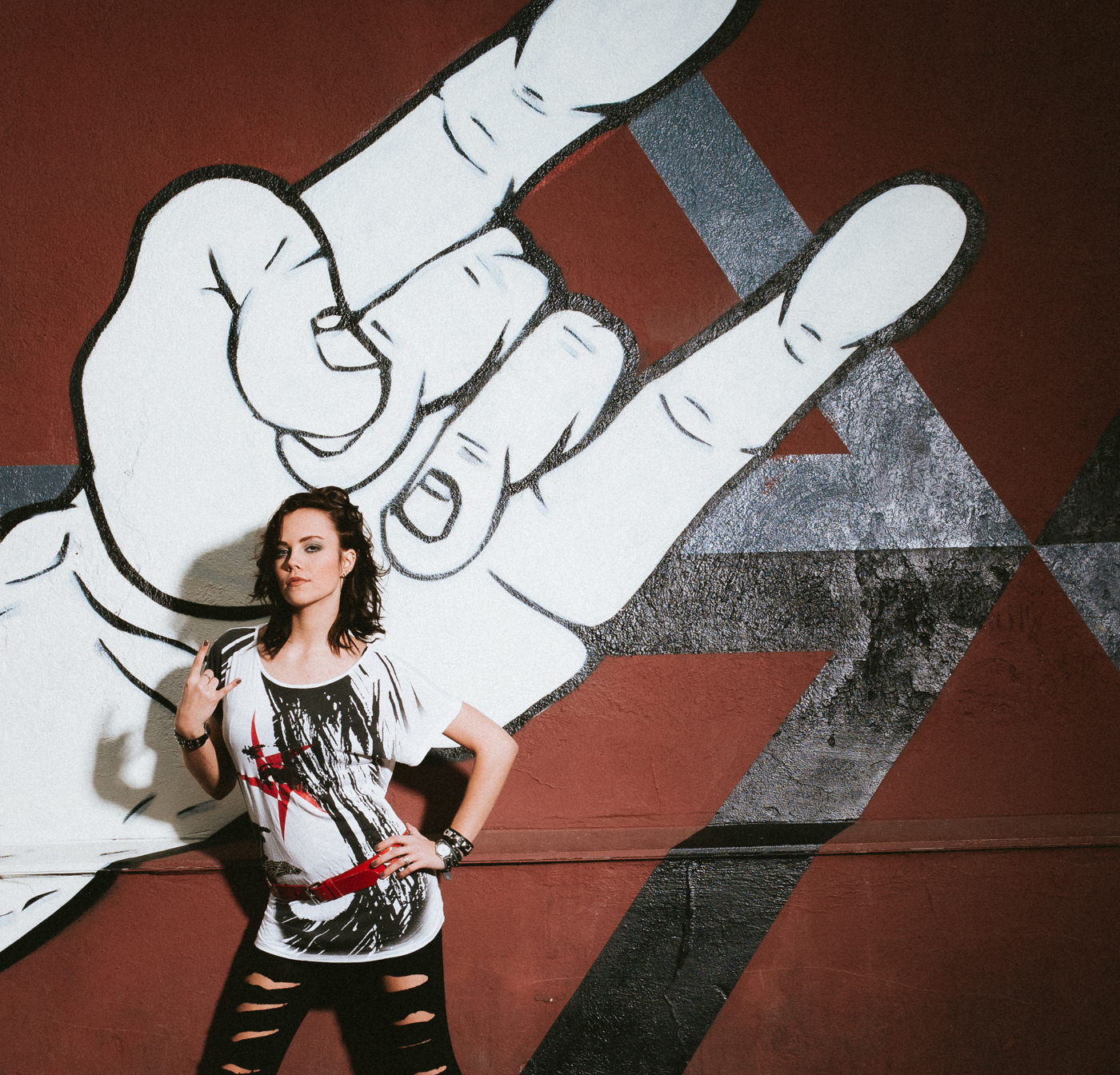 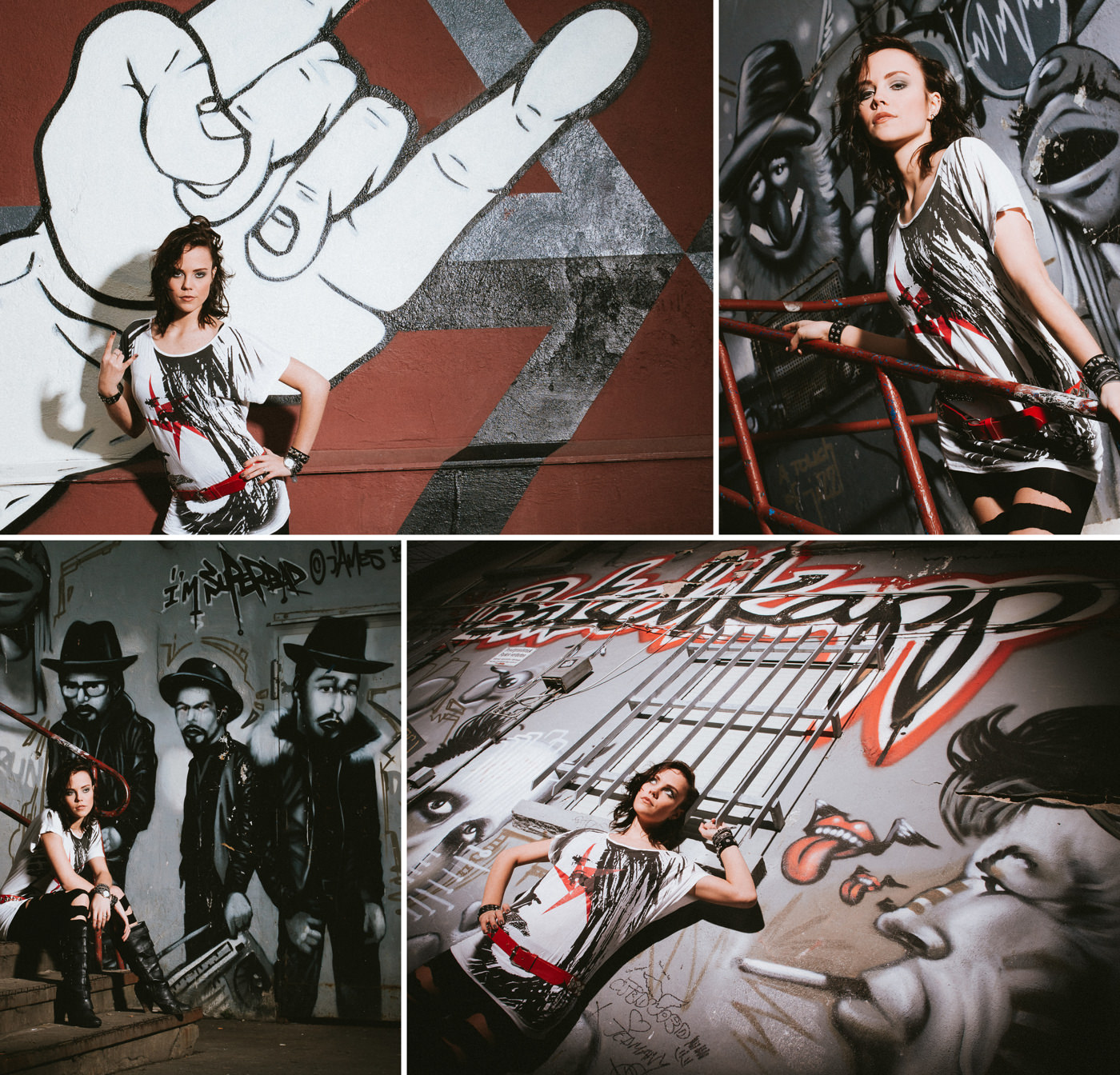 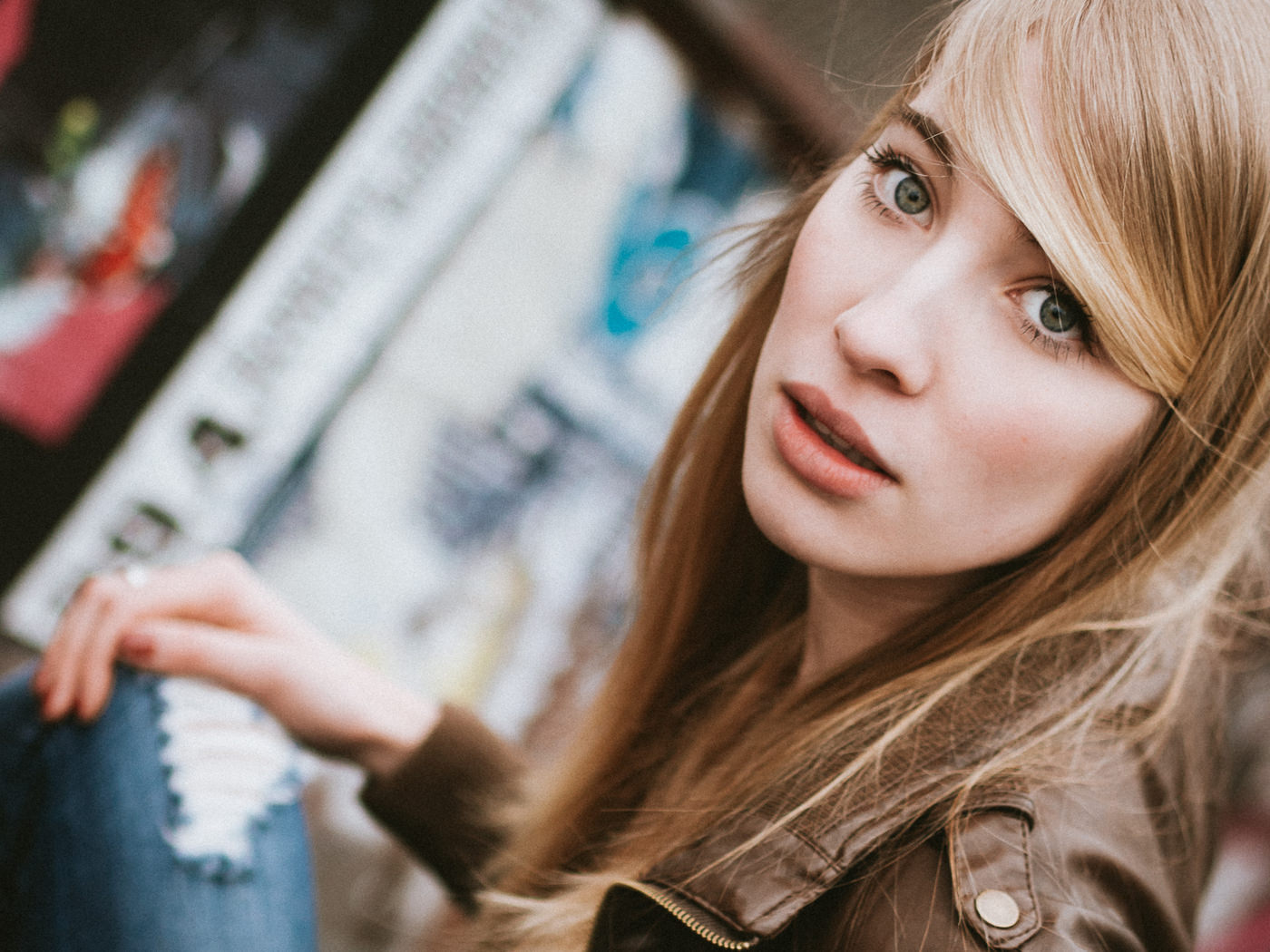 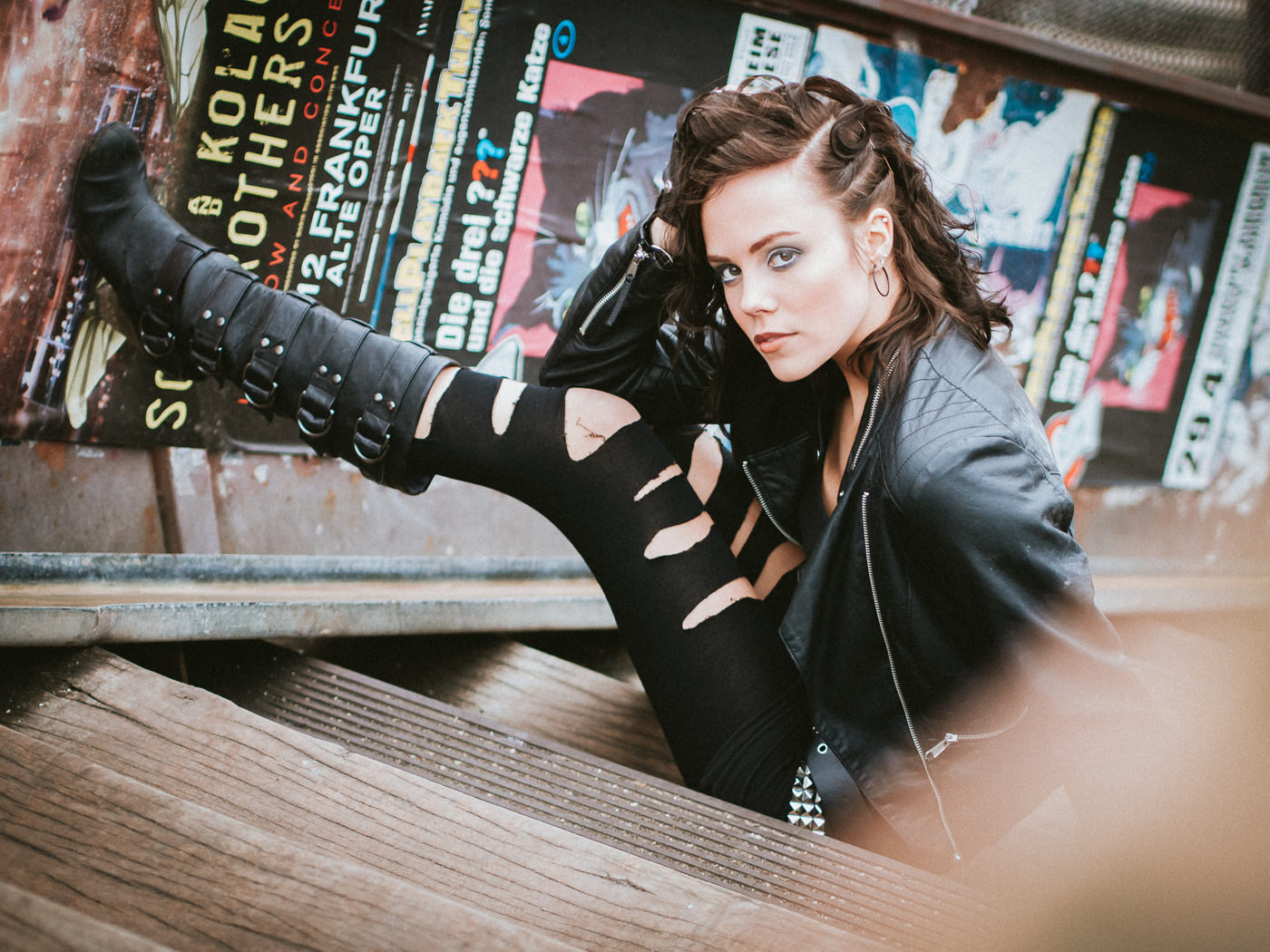 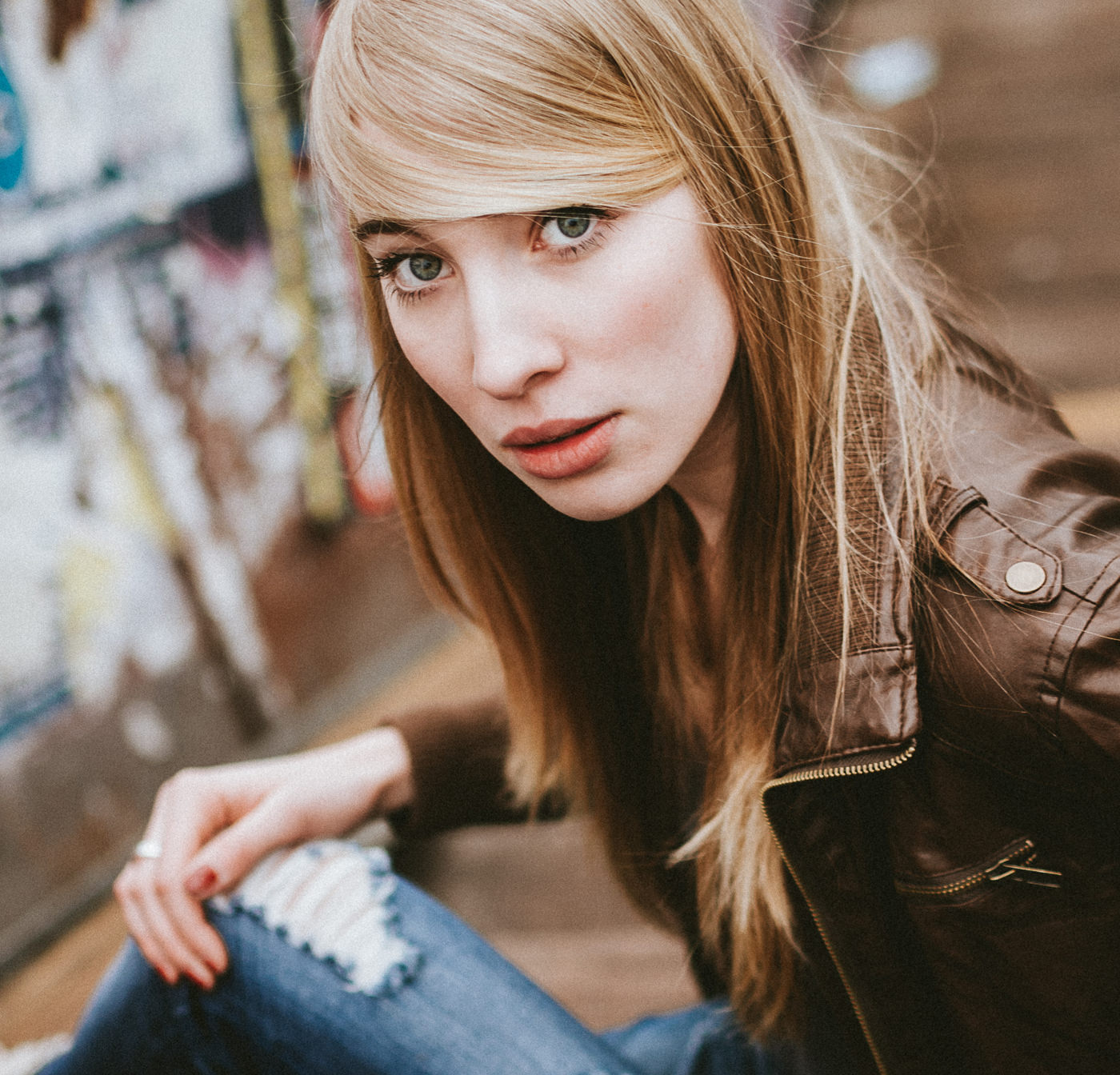 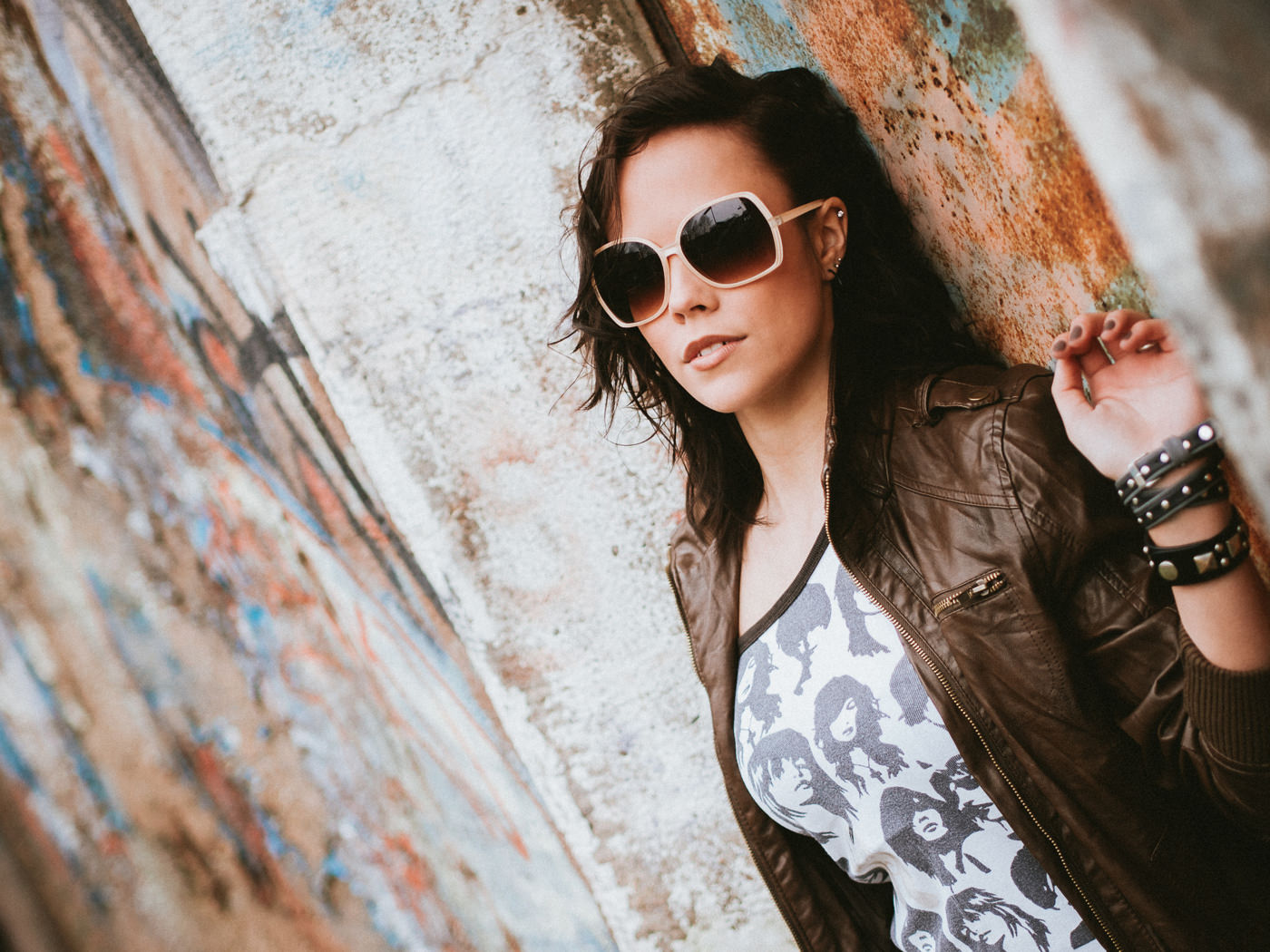 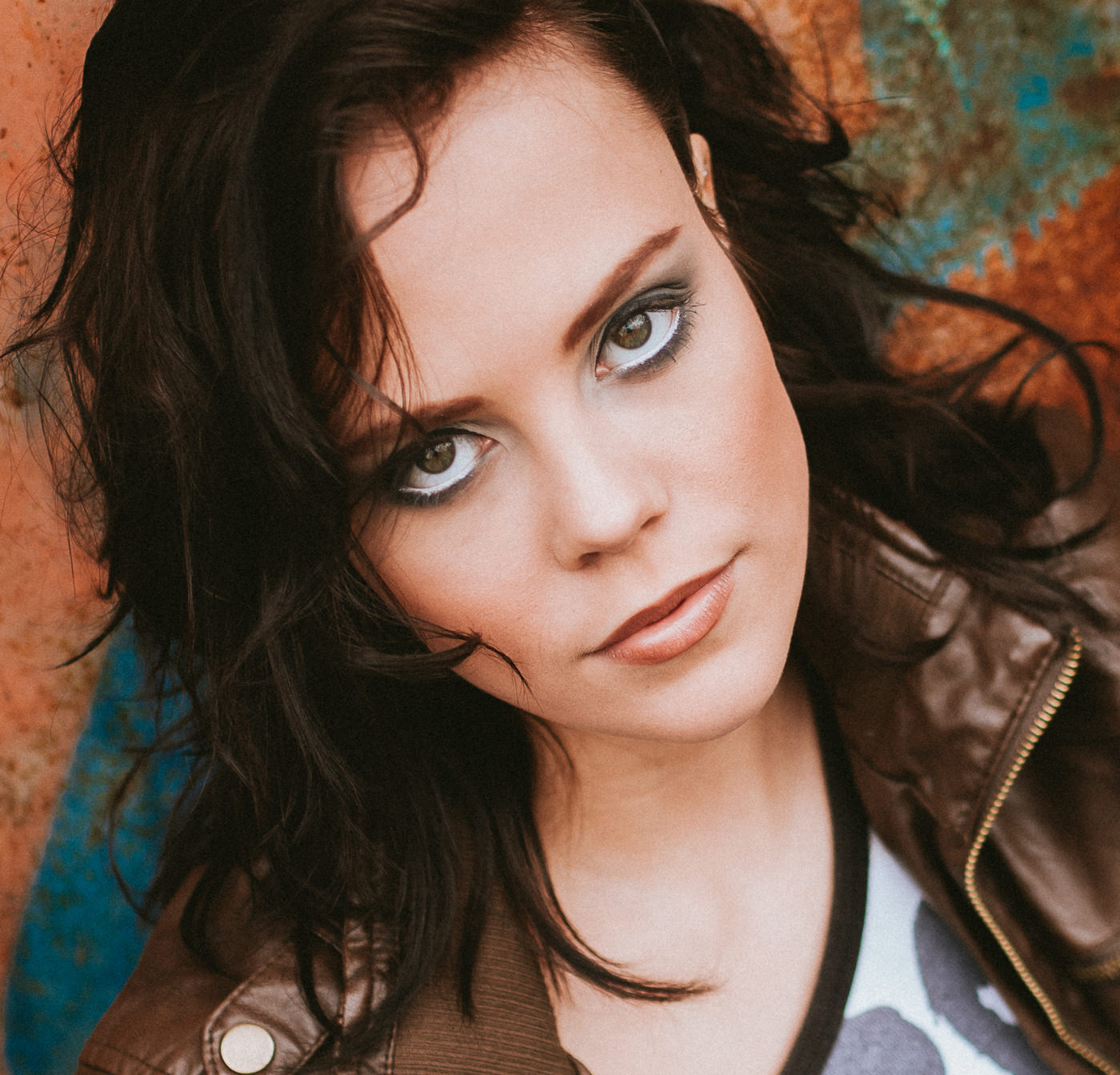 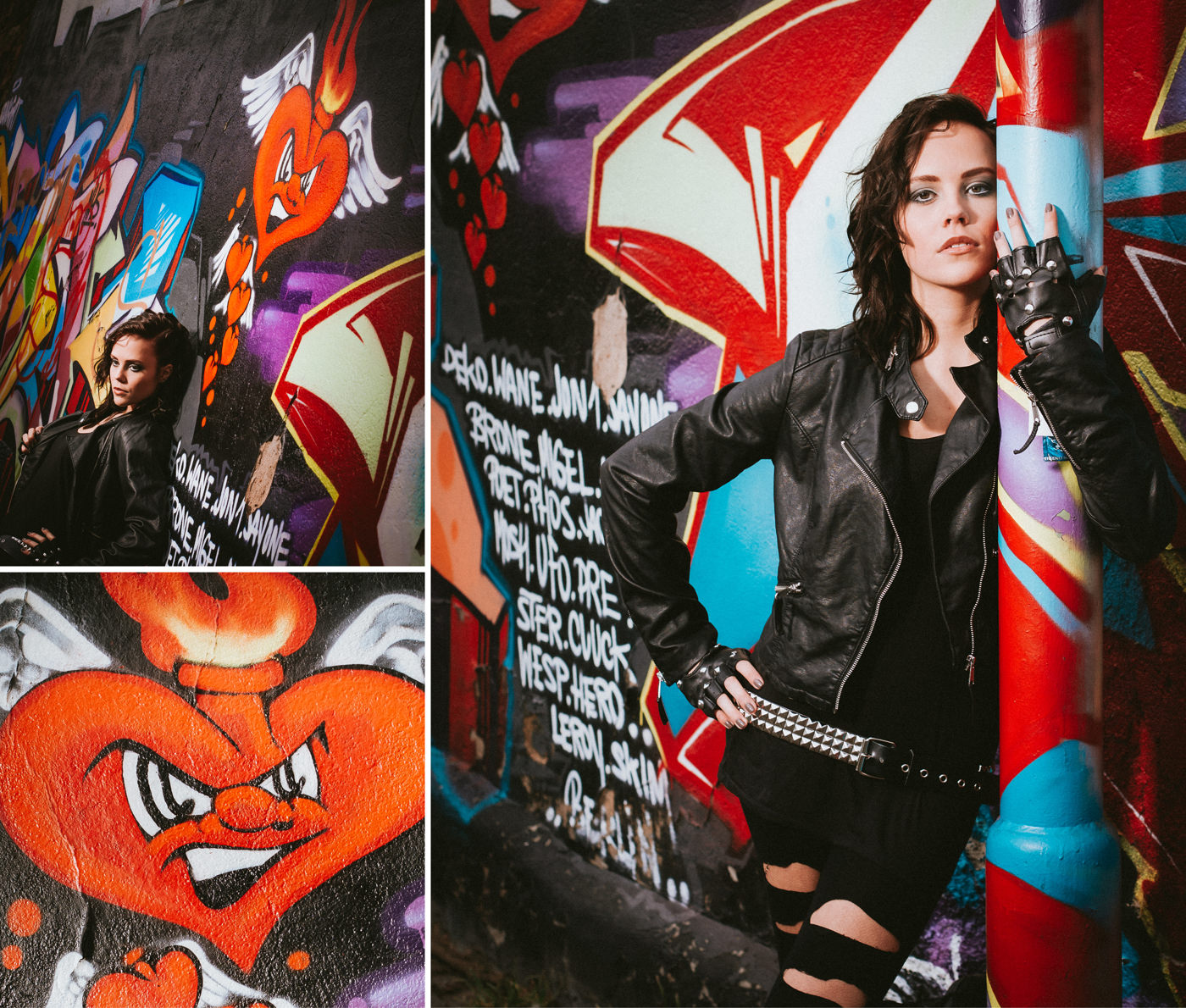 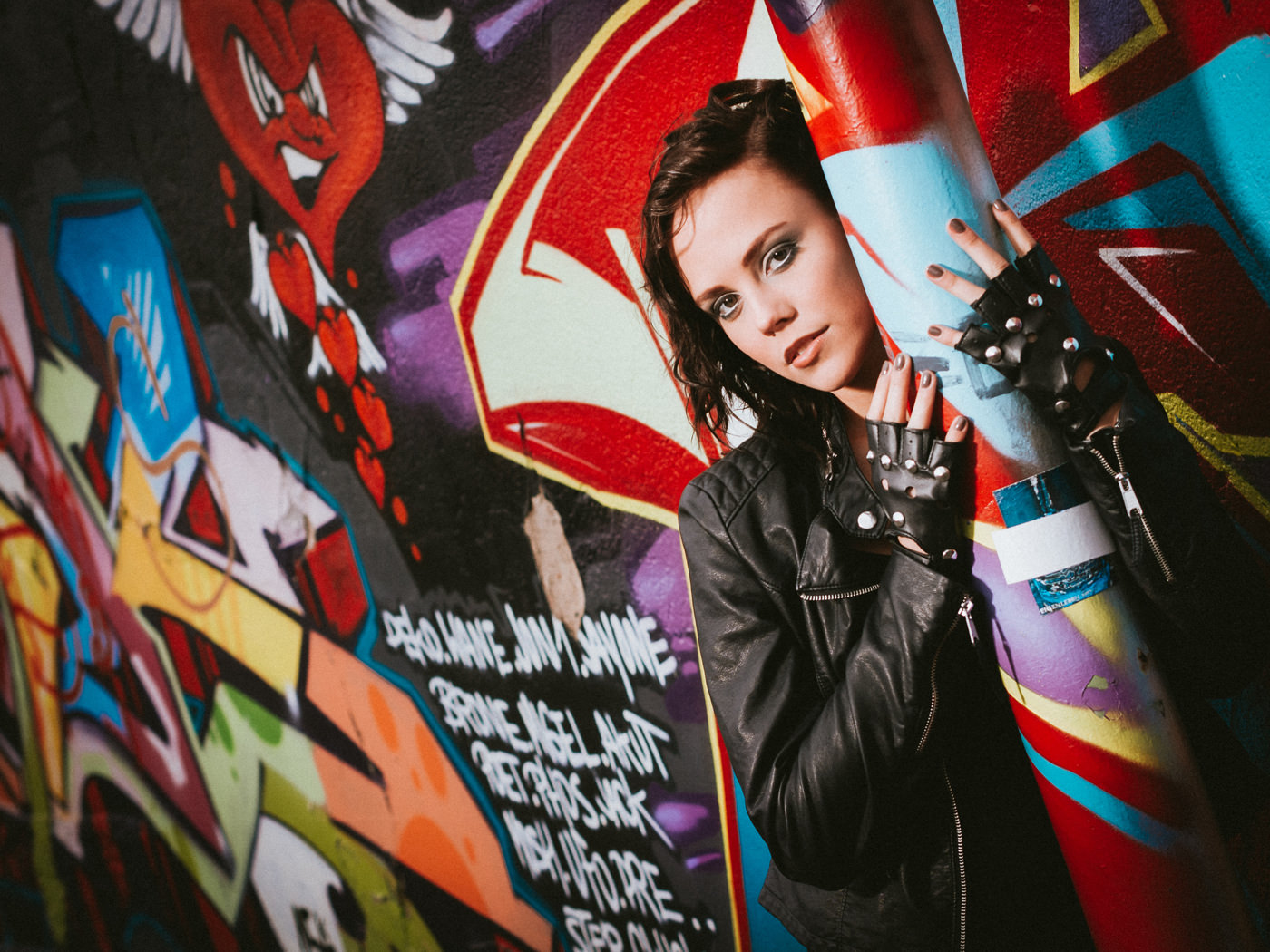 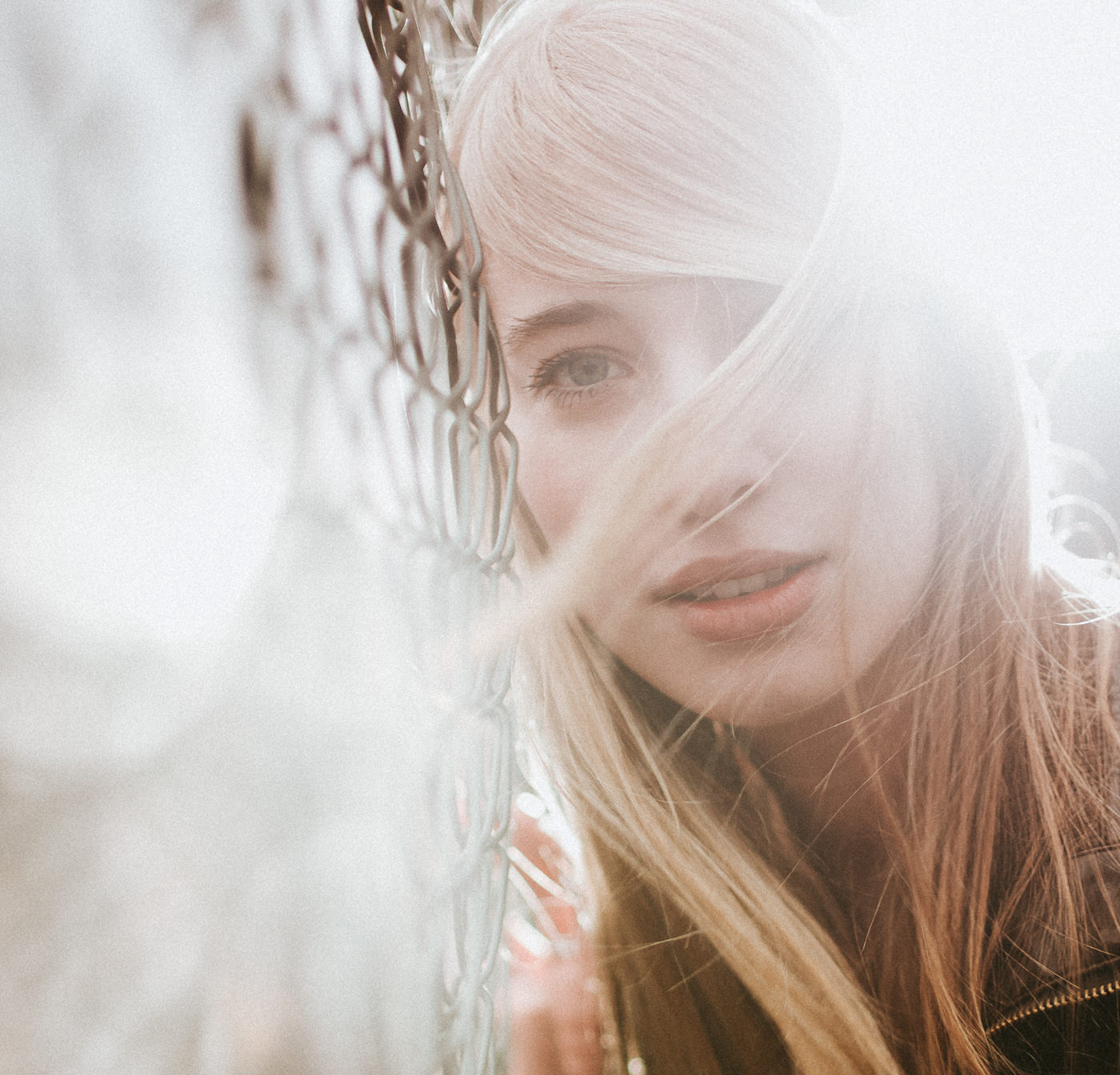 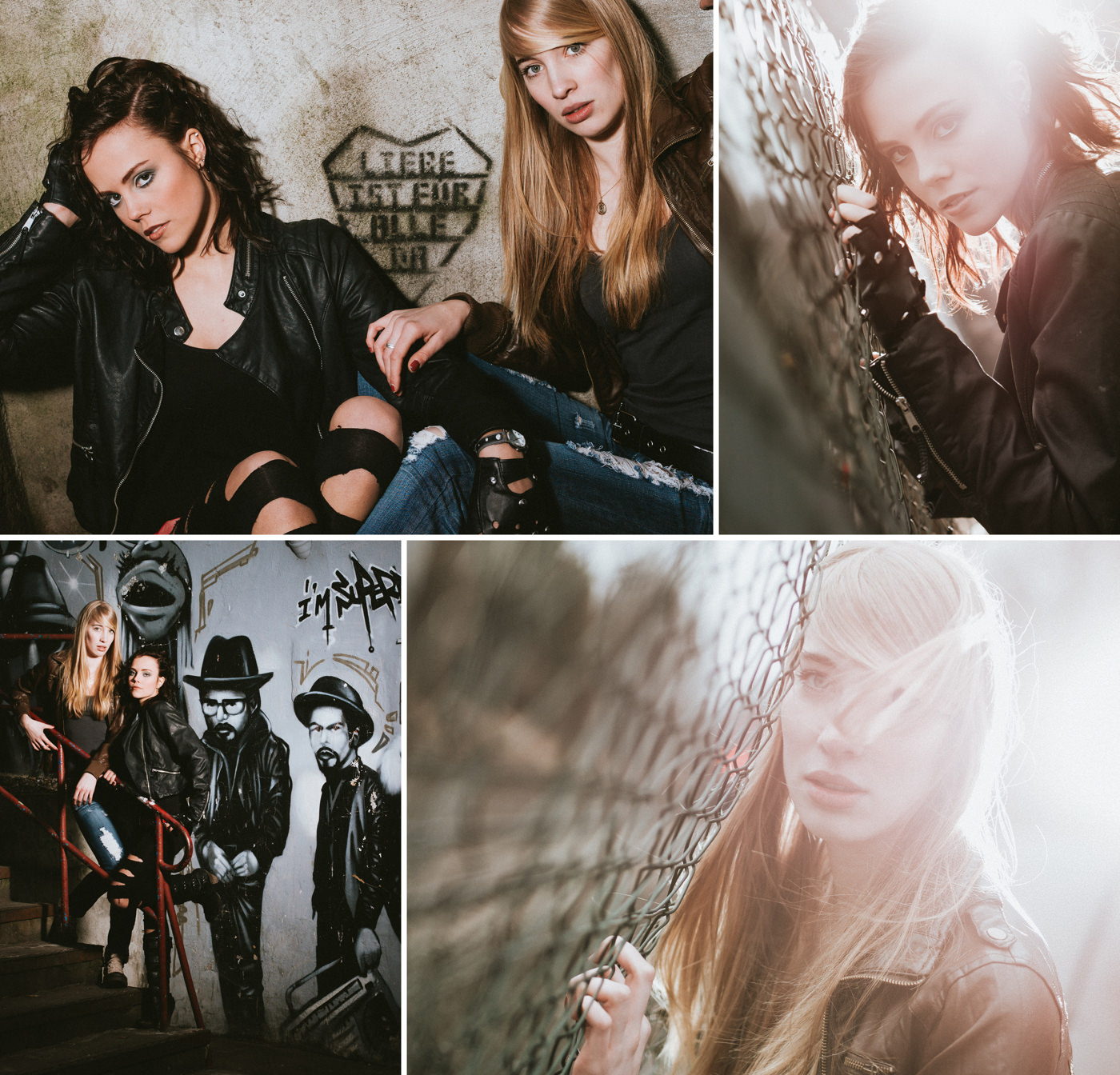 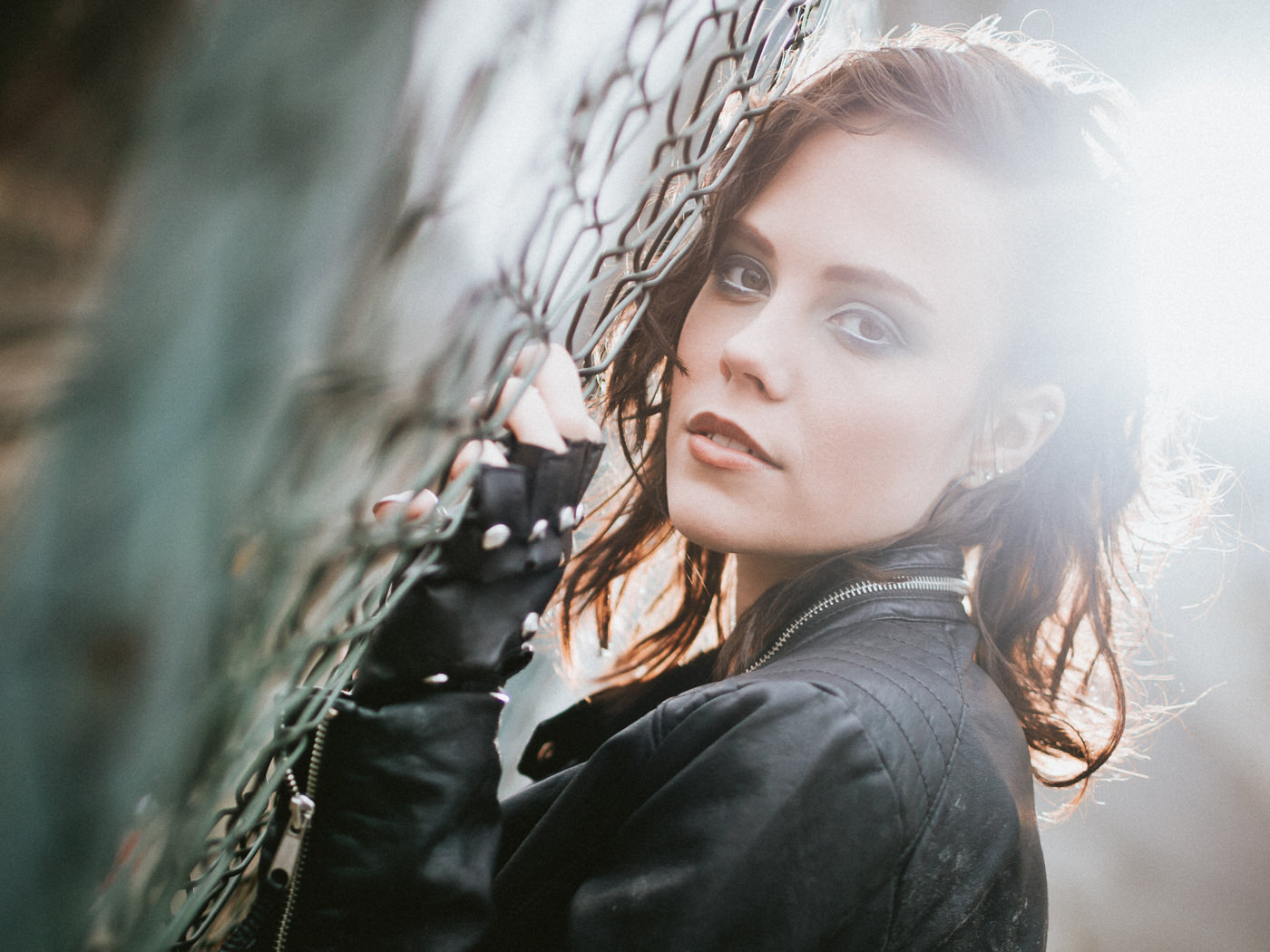 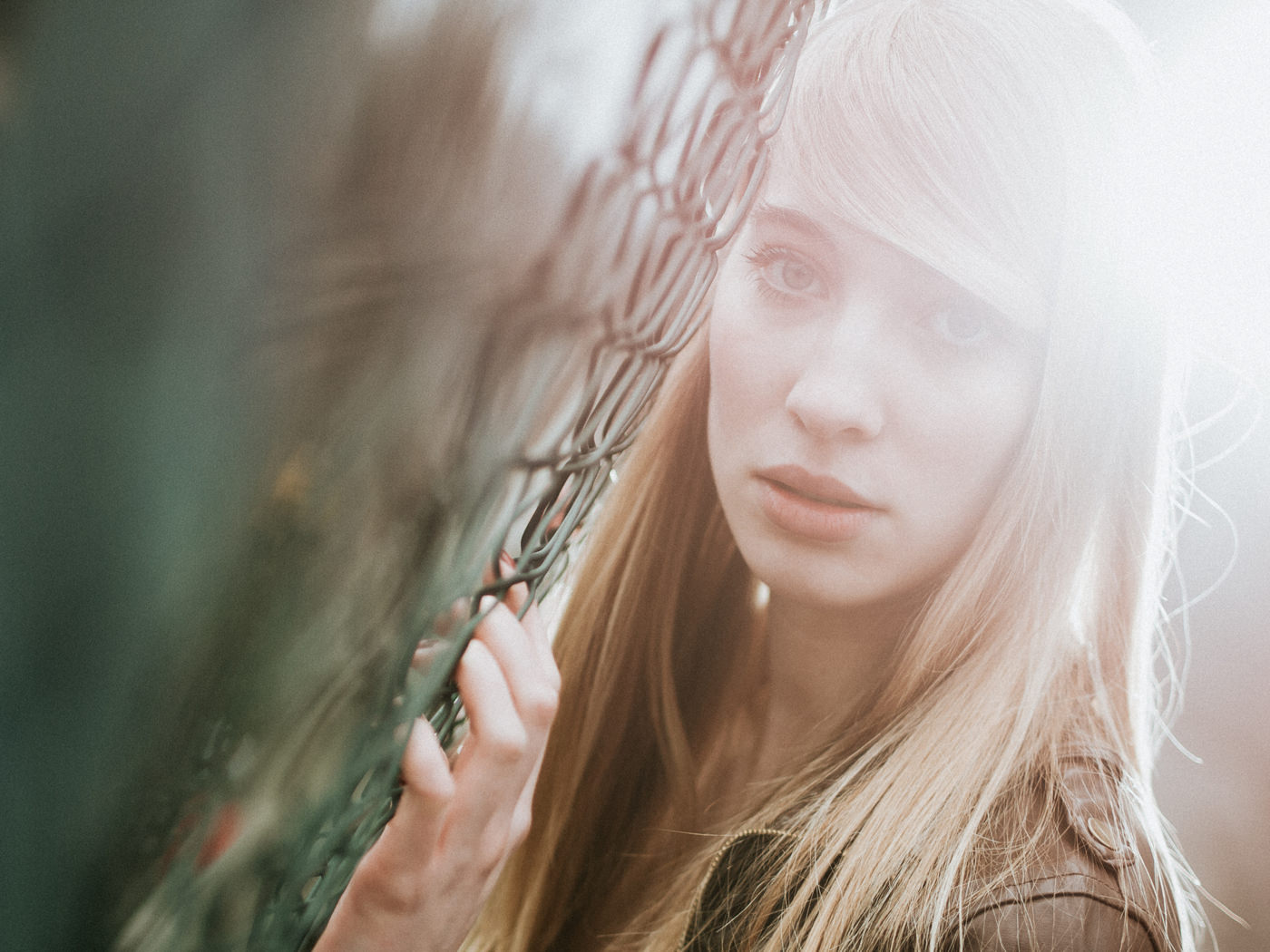 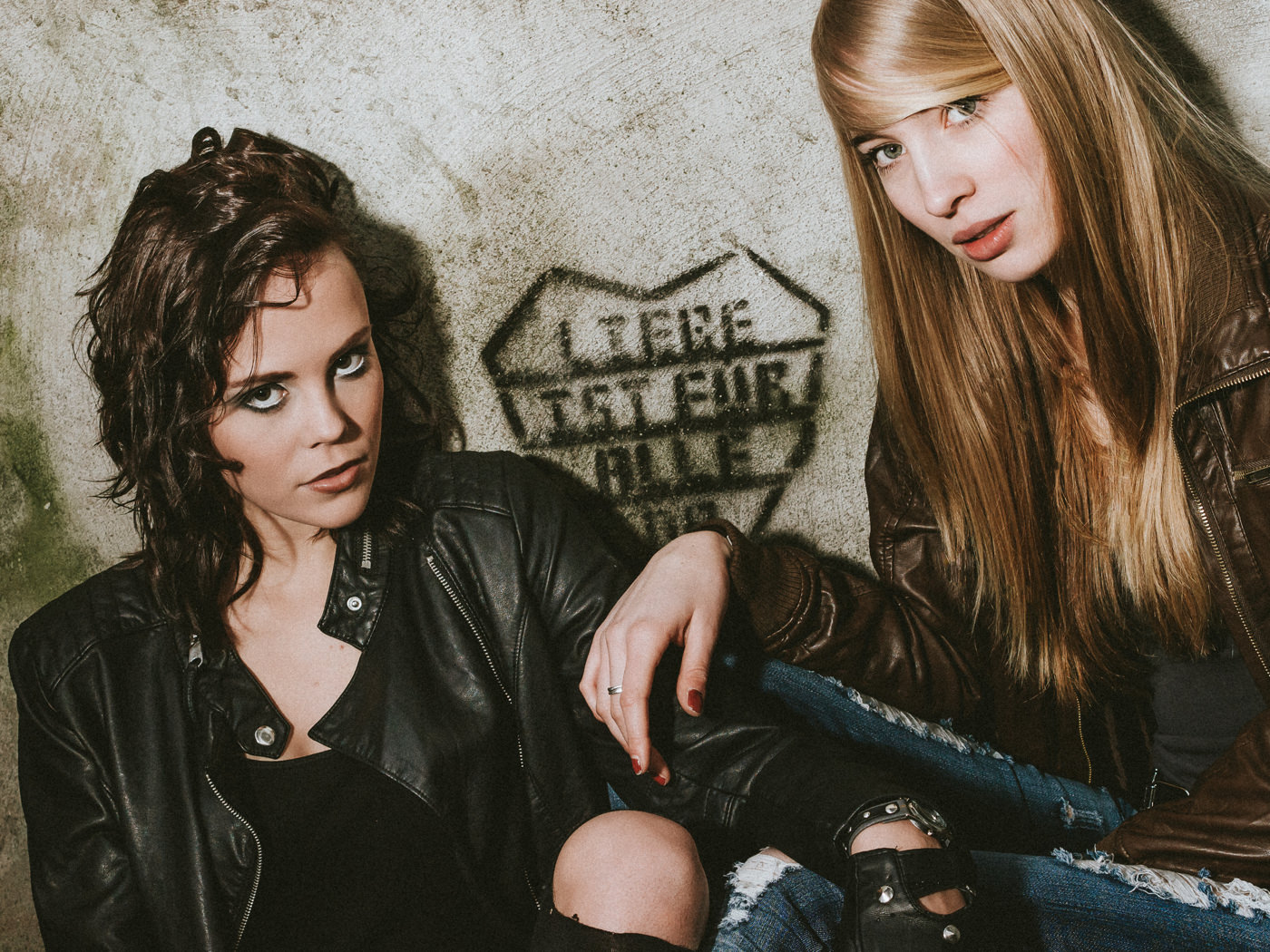 Perfect! We should talk!
Drop me line and tell me about your wedding plans.
Maybe you've already found your wedding photographe here.

Let's get in touch!

Questions? Ideas? Making an inquiry?
Let's get in touch!